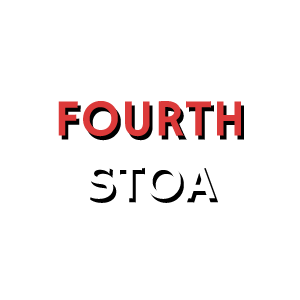 Set in the year 2089, in a universe dominated by a mega corporate entity, Xterrier, the player awakens in a hidden laboratory to the voice of the mysterious Wilson. Guided by Wilson, the player must make their way through the ravaged Xterrier 581c colony, making use of any and all resources he can get his hands on in order to survive, all the while attempting to piece together the events leading to the colony’s collapse … and uncover his true identity.